Virginia Maksymowicz is our Philadelphia Chapter Treasurer and has been a member of WCA since 1972. She is more knowledgeable about the history of the chapter than anyone, and is always so generous with her time and experience. Maksymowicz is an incredibly accomplished artist and we are so fortunate to have her as a mentor, advisor and supporter of the Women Caucus for Art. Thanks for all you do Virginia!

Meet Maksymowicz this Thursday, March 26 at 7:30 PM, she will be speaking at UPenn for the Women in Art Initiative on the panel discussion "Women Artists: Recognition, Representation and Promotion" in celebration of Support Women Artists Now (SWAN) Day.

Biography
Virginia Maksymowicz (b. 1952, New York City) received a B.A. in Fine Arts from Brooklyn College of the City University of New York(1973) and an M.F.A. in Visual Arts from the University of California, San Diego (1977). She has exhibited her work at the Franklin Furnace, Alternative Museum, the Elizabeth Foundation and Grey Gallery in New York City, as well as in college, university and nonprofit galleries throughout the U.S. and abroad. Locally, her sculptures have been on display at the Michener Museum (Doylestown), the Woodmere Museum (Philadelphia), and the Delaware Center for the Contemporary Arts and the Delaware Museum (Wilmington).

She is a past recipient of a National Endowment for the Arts fellowship in sculpture (1984), and over the years has been honored with numerous other grants and awards. Her artwork has been reviewed in Sculpture Magazine, The New York Times, New York Newsday,The New Art Examiner and The Philadelphia Inquirer. Her series, The History of Art, appears on the cover of The Female Body, published by the University of Michigan Press (1991).

Maksymowicz is an Associate Professor of Art at Franklin & Marshall College in Lancaster, Pennsylvania. She also serves on the Advisory Board of the MFA Studio Art program at Moore College of Art & Design in Philadelphia..
Statement:
Baskets of produce and bread, acanthus, Demeter and Persephone, Mary the Mother of God . . . all overlaid onto women’s bodies placed in the service of structural columns: caryatids and canephorae (who support overflowing baskets instead of architectural capitals) are, in many ways, the visual summation of human life and women’s fundamental role in supporting it.

In this excerps from the series Comparisons, I pair formally and conceptually equivalent images of women, overlaying them on panels of silk so that there is a shifting, visual interaction. A canephora from the Vatican Museums merges with a figurine from the folk art museum in EUR, Rome.

Would you like to be a featured member? Email me your biography, artist statement, a photo of you and examples of your work.

Don't forget to renew your membership by April 1st, we are the PAP chapter (if not, we will have to remove you from our list. Don't let that happen!) We are planning an awesome show at the Crane in November called "Old Enough to Know Better". By being a member you can also participate in other chapters' national shows. Renew now! We have several events planned for the year. Join us. Come out to our next studio visit/ workshop with Karen Love Cooler on May 17th. 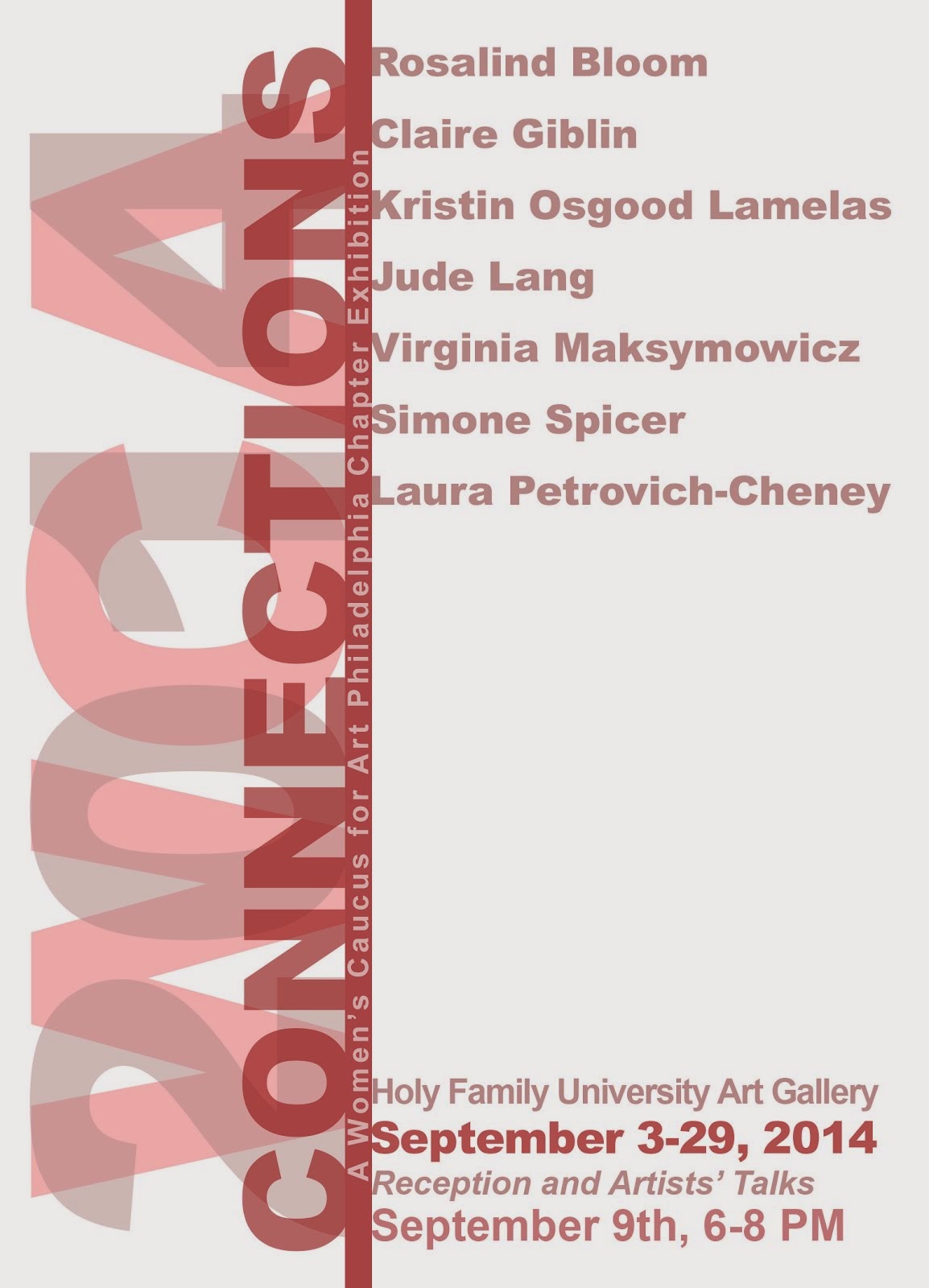 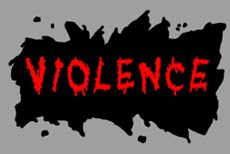 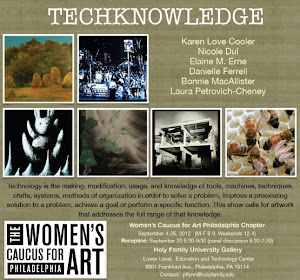 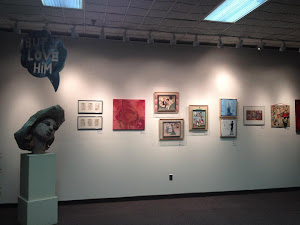